About the Cable Powered Flat Bed Factory Explosion Proof Cast Iron Transfer Carts Mounted On Rail, it is an electric operated material transfer cart which is powered by cable and running on the rails. Its special is designed for high temperature ladle transport in the steel manufacturing factory. As the cart iron transfer carts are equipped with steel wheels and move on steel rails they are suited to very high loading capacities thanks to the very low friction between steel and steel. The capacity load can up to 500 tons. 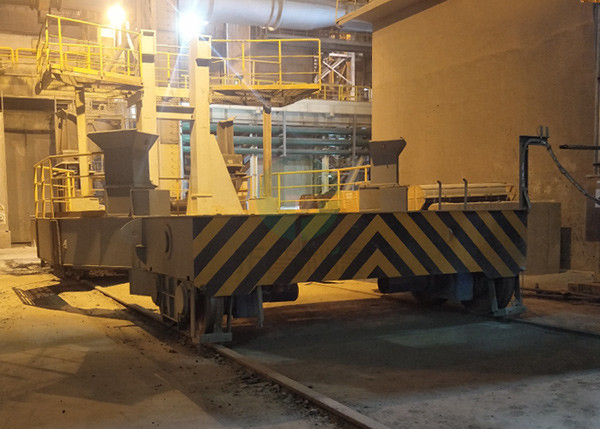 To avoid damage to the cable, add a cable reel as a retracting/discharging device. Due to the limitation of the cable, it is suitable for a short-distance rail transportation system, but its structure is simple and the price is low. Therefore, it is also a common rail transportation equipment in the workshop.

The power supply can be customized according as your true demands, such as battery powered, low voltage rail powered, busbar powered, etc. 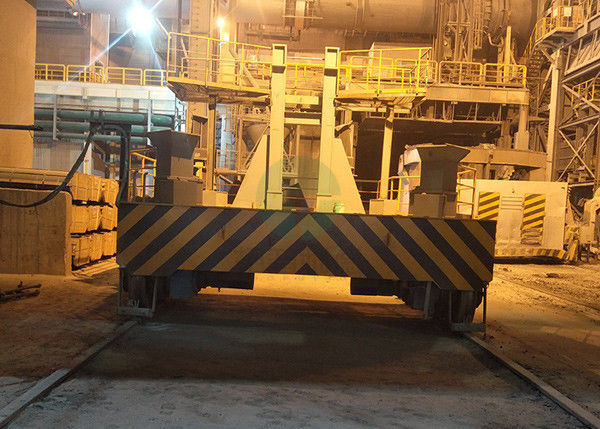 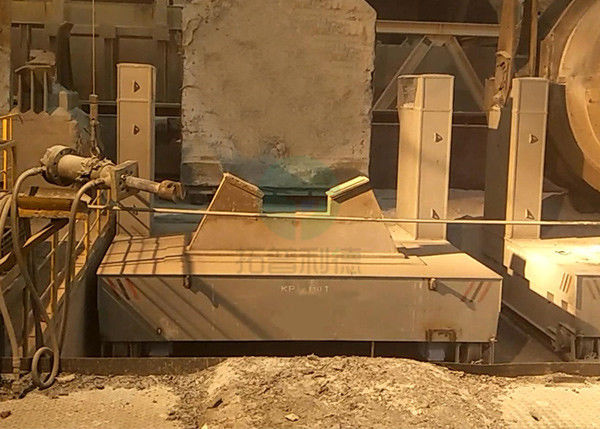 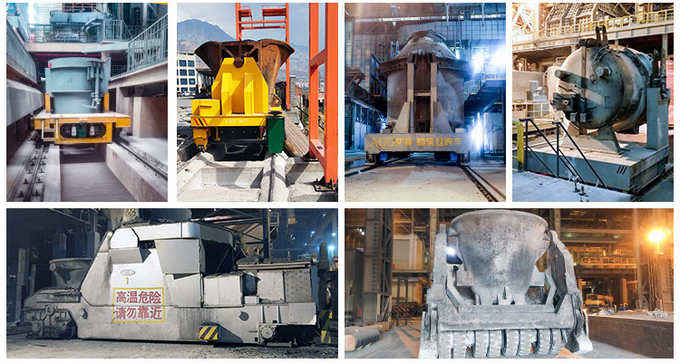